Guzulu (Grk: Γουζουλού, Trk: Kuzuluk) is a village that was situated in the ecclesiastical region Kolonia and Nikopolis. It comprised roughly 120 families who maintained two schools and two churches and dealt mainly with agriculture and livestock farming. In 1917, the residents of the village were given 48 hours notice to abandon their village under the order of the Turks.

Taking with them minimal belongings they were all directed to the town of Azizies, which they reached after a journey of 52 days; an exhaustive journey during which a large number died from hardships. At Azizies, they encountered a large number of other residents who had also been forced from their ancestral villages, and collectively they were exiled into the interior of Turkey. By 1919 they had reached a point where they were unable to withstand the assaults that were being inflicted upon them by the Turks, and moved to Adana where they made a personal plea to Eleftherios Venizelos to allow them to go to Greece. Thus in 1920 they immigrated to Greece. 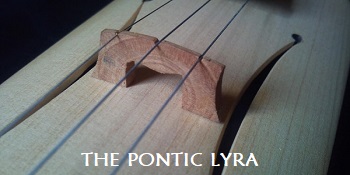 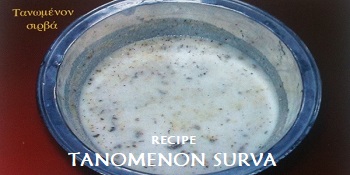