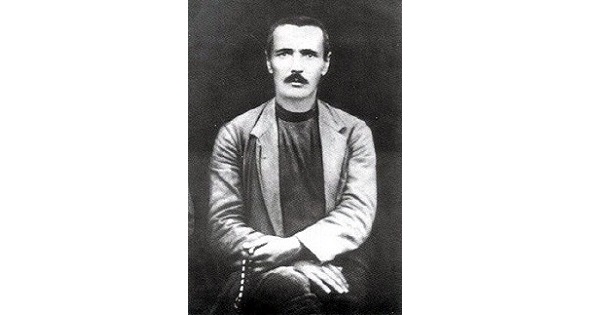 Euclides Kourtidis was born in Santa of Pontus in 1885, and died in Nea Santa, Kilkis (Greece) on the 10th of February 1937 when he fell from his carriage and was trampled on by his horses. He is regarded as one of the most famous of freedom fighters in the region of Santa and Pontus as a whole. He first appeared as a freedom fighter during the Russian occupation of Pontus (1918) at a time when battles on the mountains of Santa were difficult. He influenced a generation of men who have now become legend.

At the time, Sapan Musa, Sait aga and Kalfas of Gemoura were the leaders of the Turkish chetes. The most formidable however was Suleyman Kalfas from nearby Gemoura. At some stage, they had all attempted to destroy Santa, however each had failed due to the persistence of Euclides' freedom fighters, and freedom fighters from Tsiripanton as well as those from other villages.

Euclides and thirty of his village folk, in particular those from Galiena came in contact with the Trapezuntine association ‘Enosis' (Union) and immediately armed themselves. They also waited for help from a Greek body that was said to have been preparing itself in the Caucasus. Theodosis Himonidis travelled from Trapezunta to Santa to organise a general assembly in order to organise a central committee for defense. Himonidis was elected president. Giannis Spatharos General, and Abraam Kalaitzidis, Christos Sevastidis and Euclides Kourtidis were elected deputies. 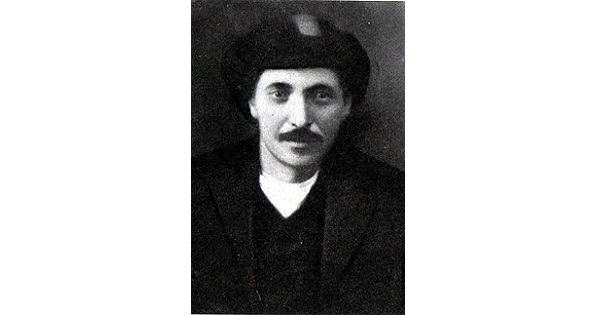 Euclides Kourtidis was the captain of the freedom fighters of Ischantanton, and was assisted by Georgios Goniadis and Pericles Koufatsi. Euclides and his assistants dug pits which were guarded day and night with a change of guard. They consisted of over two hundred men who were well armed with an assortment of rifles and whatever else they could find, including empty grenades which they found and filled with dynamite.

Agathaggelos Fostiropoulos in his recollections, wrote in the newspaper ‘Macedonia', the following about an incident involving Euclides Kourtidis on the mountains:

"On New Year's Day 1919, while the students of the Urban Faculty of Imera were returning from an excursion to neighbouring Kromni, they crossed paths with Euclides Kourtidis near the Byzantine Monastery of St. George. The young teacher immediately gave a sign and they all echoed the following song. ‘Mother I tell you, I cannot work for these Turks no more...' The armed men listened intently to the students singing and were overwhelmed with emotion, and some broke down in tears."

Kromnaean Zacharias Mousikidis reported in the journal ‘Pontiaki Estia' (Issue 88), that at the beginning of September 1921, one hundred freedom fighters had gathered at Magara with three hundred women and children of Santa. They were suddenly encircled. The Turks of Suleyman Kalfa attacked them and asked them to surrender. Dimitrios Tsirip, second in command to Kourtidis came forward and shouted that they would not surrender. He was then fired upon, a bullet striking him in the head thus killing him. Zacharias Mousikidis in his narration, continues:

"As soon as Euclides saw that his commander was killed, devised the following plan. Ten lads had pistols with 10 cartridges. These pistols were automatic, and when fired, gave the impression of a machine-gun. Euclides therefore ordered his men to fire all pistols at once in order to shock the Turks. As the pistols fired, two hand made grenades were also thrown thus shocking the Turks who fled in fear."