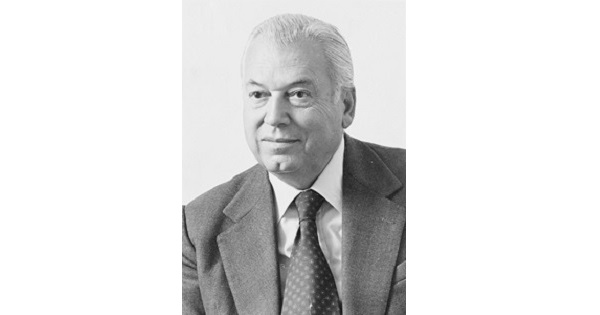 Polychronis Enepekides was born in 1917 in Amisos (Gr: Samsunta, today Samsun) in the Pontus region of the former Ottoman Empire, today Turkey. He studied literature and history at the University of Athens and later at the Universities of Paris and Vienna where he attained his PhD. In 1960 he became a lecturer in Byzantine and Modern Greek studies at the University of Vienna. From 1974 until his retirement in 1992 he was head of the Institute of Byzantine Studies there.

Enepekides dedicated most of his time researching historical archives in the libraries of Austria, France, Germany, Greece, Switzerland, Italy, Britain and Hungary. Through his research he tried to demystify Greece's recent history and to correct distortions. Enepekides is also regarded as one of the first scholars to bring to light - through his research of the Austro-Hungarian archives - the persecution of Ottoman Greeks and in particular Pontic Greeks. His research was published in Athens in 1962 under the title 'The Persecution of the Greeks of Pontus 1908-1918' and is regarded as one of the first studies of the Greek Genocide.

Enepekides lectured in Greece and virtually all the European capitals as well as the United States and Australia. He worked with many major Greek print media organizations such as To Vima, Kathimerini and Macedonia. He was a member of the Foreign Press Association of Vienna and recieved many honors. He died in Austria in 2014.

Some of his works include

Letters to Vienna 1824-1843.
Glory and Division: From the secret archives in Vienna, Berlin and Berne (1908-1918)
Cyprus 1800-1878
The Holocaust of the Jews of Greece 1941-1944.
Trebizond, Constantinople Smyrne 1800-1923.
Alexandros Ypsilantes
Macedonian cities and families 1750-1930
The national consciousness of the Macedonians and norrthnepirotes in Austro-Hungaria
Archipelago
Ioannis Kapodistrias
Salonika in the years 1875-1923
Greece the islands and Asia MInor according to Carolus Crumbacher